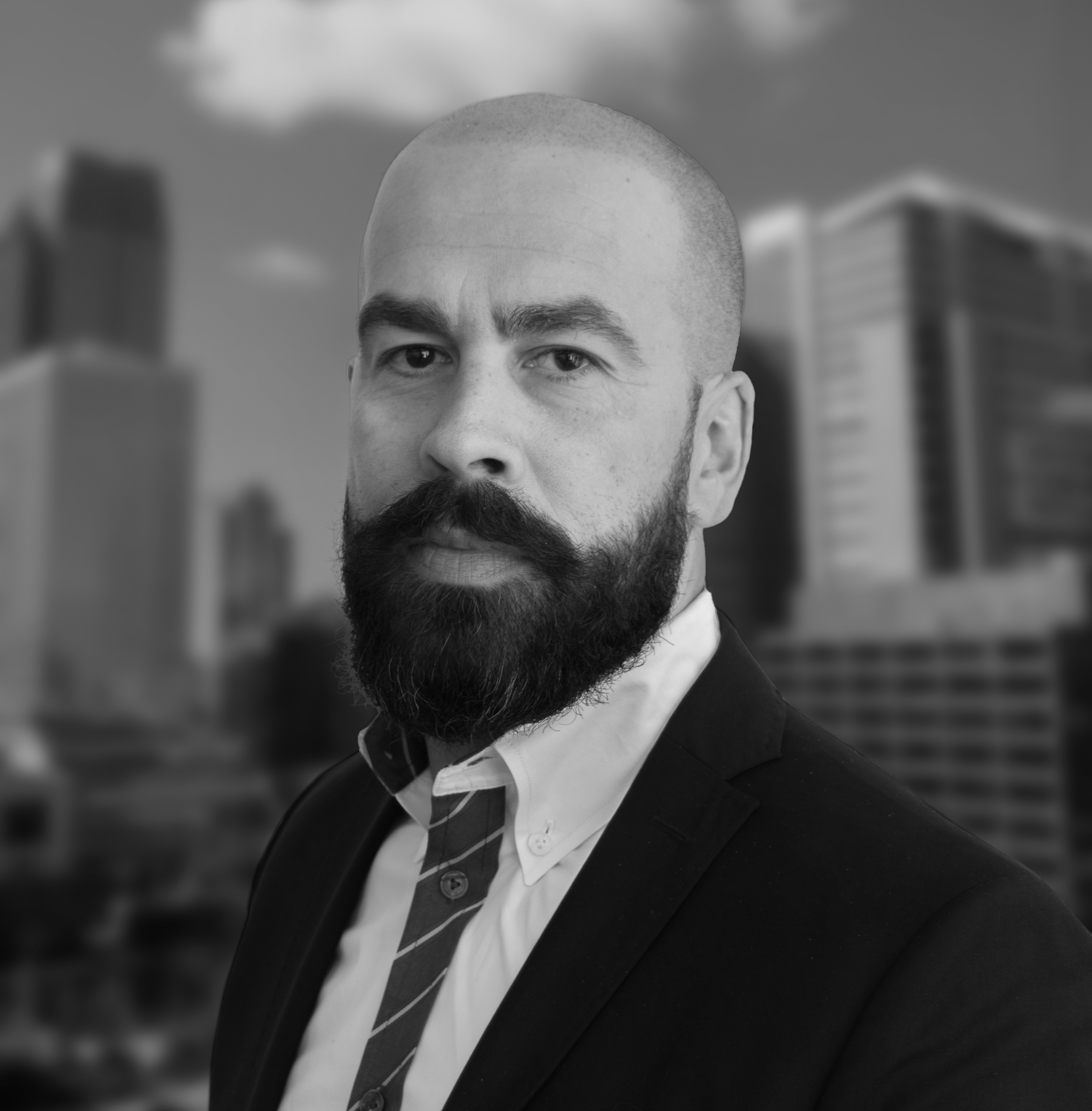 Marco Mendonca graduated from NAIT (Petroleum Engineering Technologist) in 1996. Marco began his career in Drilling Fluids as a mud man, through out Western Canada. His downtown career with a small fluids provider, had him handling safety, programming, operations and sales roles. Being involved in the growth of a small company into one of Canada’s largest, has given Marco the tools to deliver safe, cost effective and innovative solutions. Together with a major Western Canadian operator, he successfully implemented the first uses of weighted brine fluids to drill the Halfway, Doig, Montney and other formations.

Shear Fluids has over 60+ years of industry experience, let us help you.